For a composer without a known last name (Lusitano is more a nickname, referring to his Portuguese origins), a portrait, or birth and death dates, he’s excited a flurry of recent interest. His work is currently being edited for publication, and there are recent and upcoming concerts and recordings of his music. 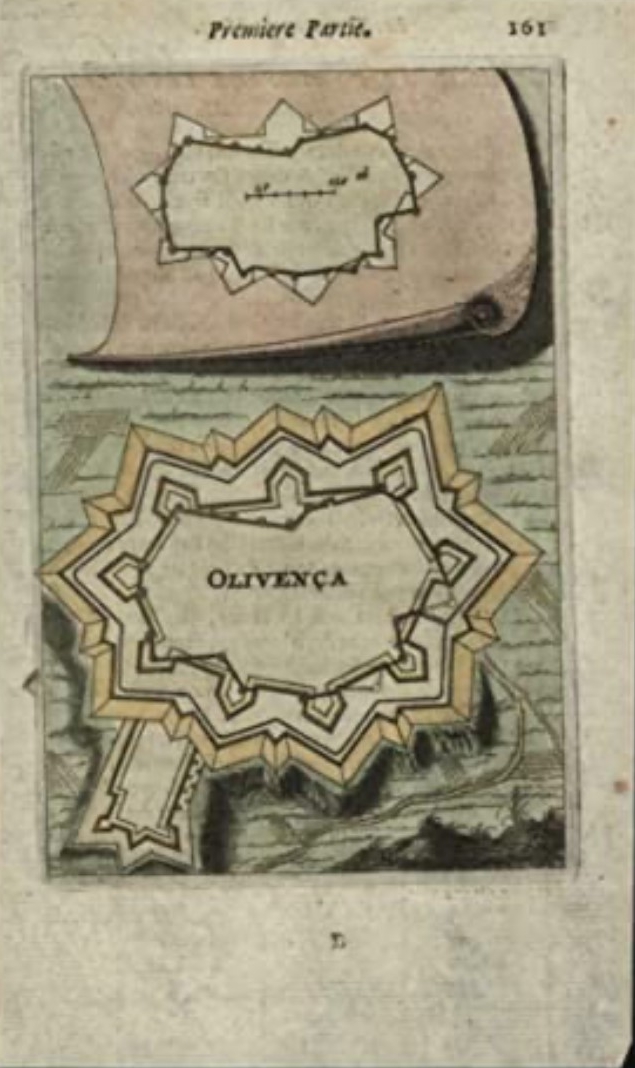 The specifics of his life are sparse but intriguing. A quick dive into digital scholarship yields tantalizing tidbits. Of Portuguese and African descent, Lusitano was born in Olivenza (which was then in Portugal) around 1520. He became a Catholic priest and worked in Rome, Padua, and Viterbo before becoming a Protestant, marrying, and moving to Germany. The last historical record of his life can be found in Stuttgart. There are no further records since shortly after 1560. 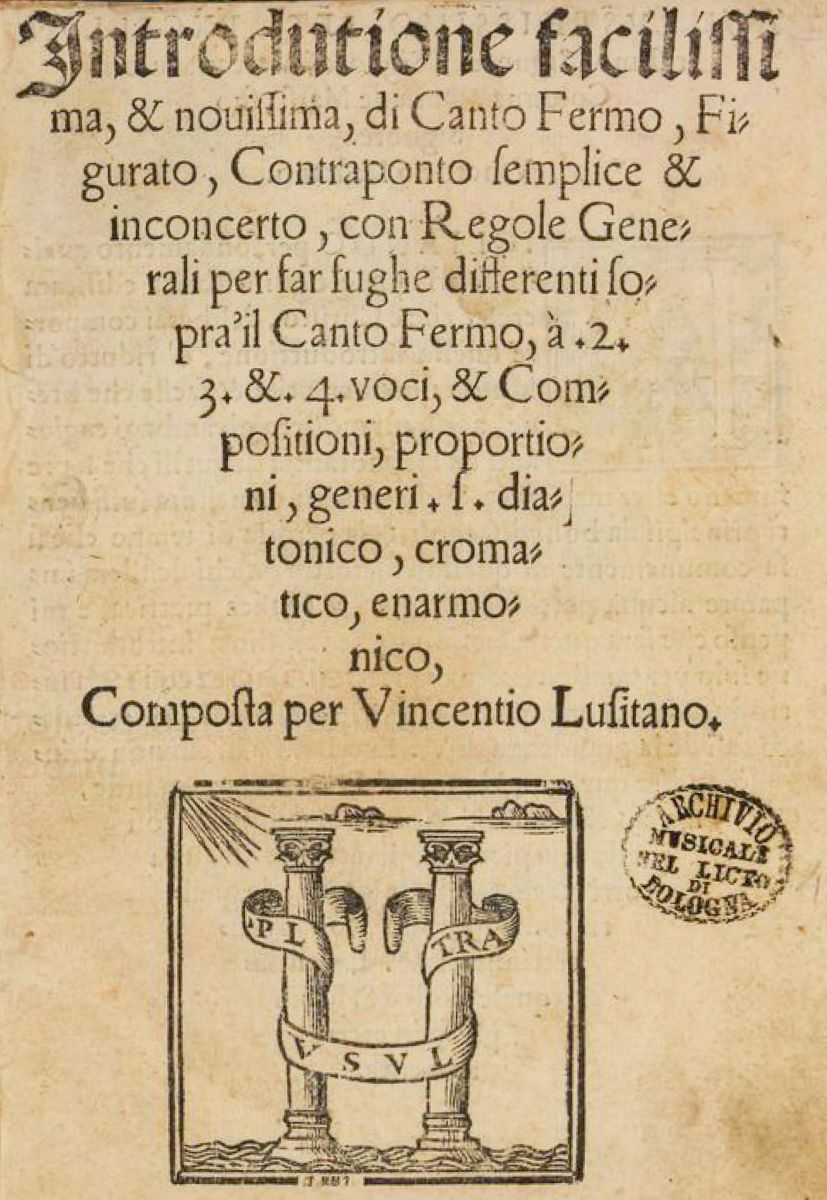 Lusitano published a treatise and a book of Latin motets, including the dense and chromatic “Heu me domine,” which the TCC tackled last fall. There are several recorded versions online, including this one, by the Australian Chamber Choir. He also reworked a piece by Josquin, expanding the number of voices. An exceptionally lovely version of “Inviolata” by the Marian Consort can be found here. The group has presented his work in concert and is apparently planning a recording for later this year.

Lusitano was active and popular as a teacher, providing instruction in ex tempore singing and improvised counterpoint. He’s probably best known for a public debate he won against an Italian singer, for which he was awarded a significant sum. The loser seems to have harboured a grudge, which may have affected Lusitano’s subsequent reputation.

His work has been described as challenging, unusual, dense, and richly chromatic. Some might go so far as to say, more Gesualdo than Gesualdo. Definitely have a listen and see what you think. What greater pleasure than getting acquainted with a “new” composer?

Lusitano's moment seems to have come. I’ve only scratched the surface, but based on what I’ve found, Lusitano’s most articulate champion looks to be Joseph McHardy, who has been researching, editing, performing, and recording his works in the UK. An episode of the BBC Early Music Show is dedicated to this, among others online. Garrett Schumann, a colleague in Michigan, has also been engaged in recent scholarship on Lusitano, on his own and with Mr. McHardy. Both will be presenting at an upcoming conference in Tours (France). 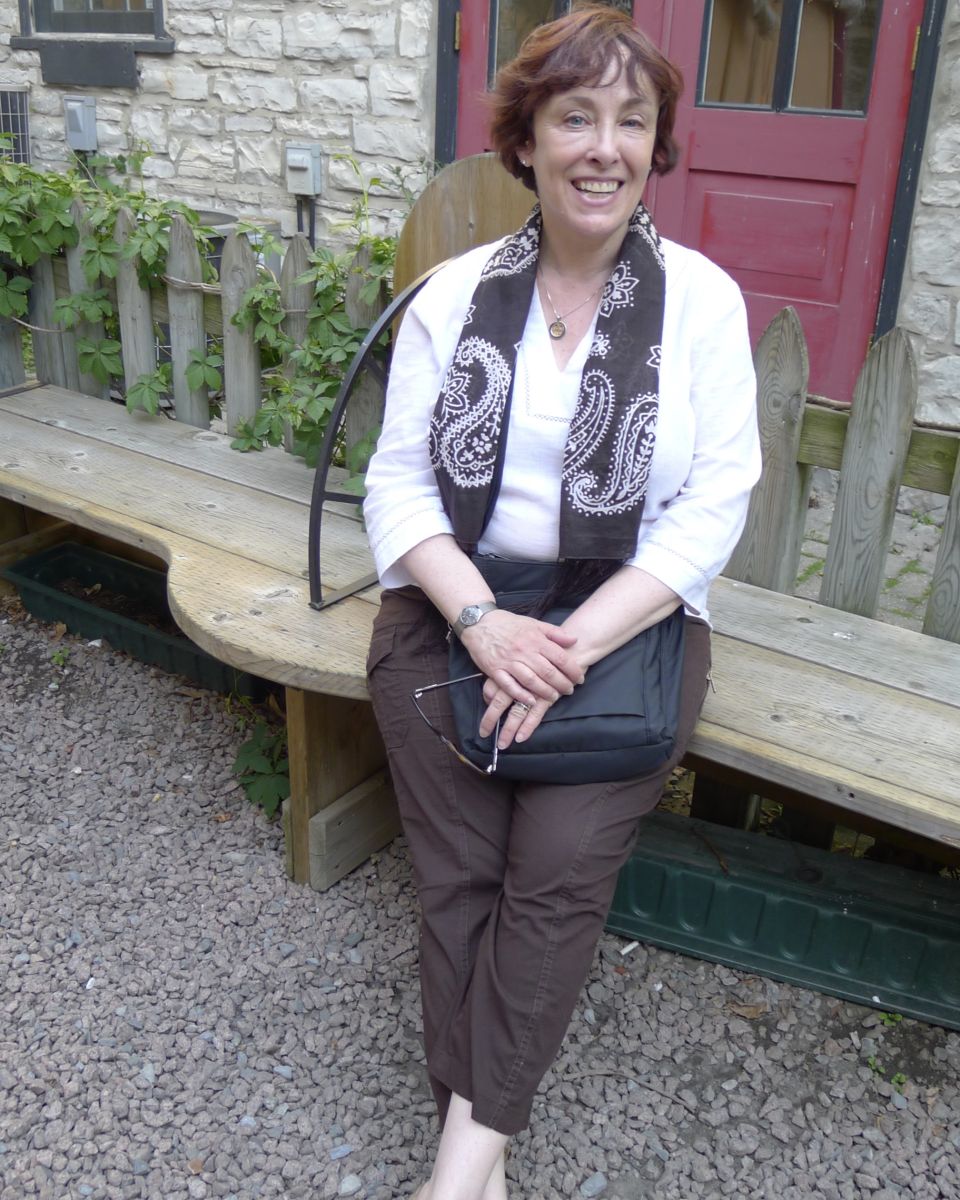 Julie joined the TCC this past fall as a soprano. A long-time early music enthusiast, she has been active as a singer and recorder player in an assortment of ensembles, workshops, and masterclasses in Toronto, Montreal, and Tuscany.