Book Review: The Corner That Held Them

When I am singing with the choir or thinking about the music that we sing together, I often find myself wondering, “Who wrote this music? What are their stories? Who was the audience, and what was life like back then?” Many of us in the choir are curious about the times that are represented by our music. We read up on the history, and we look at other kinds of art and literature from the same era. Some of us are lucky enough to have visited places where this music was performed. A few have even performed in those spaces and experienced the music where it was intended to be heard.

These days, another important question also arises: “Who has been left out or forgotten in our collective memory of these times?” 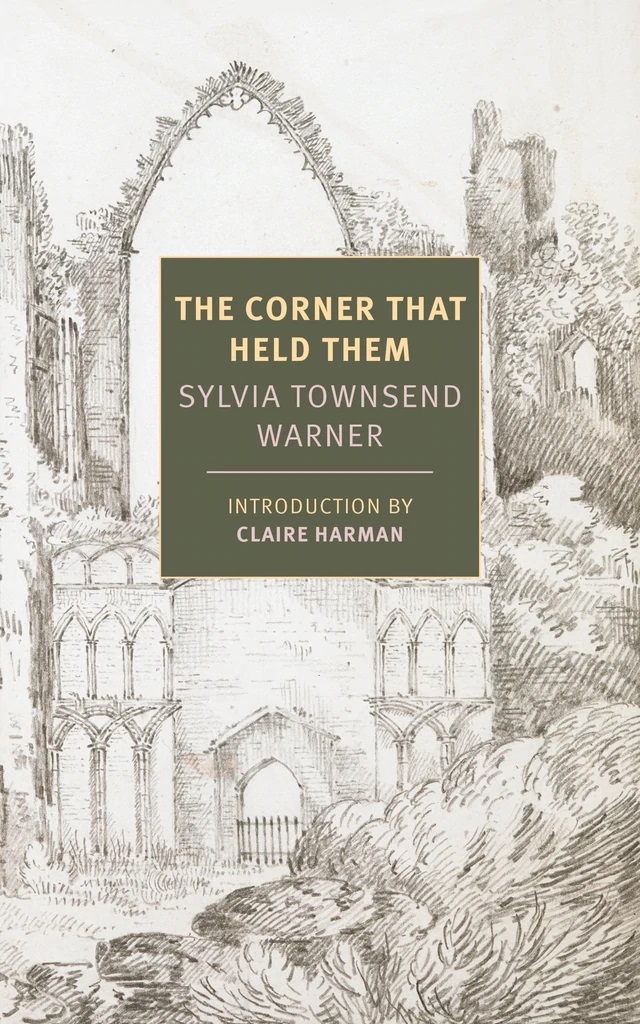 I recently discovered a wonderful novel that speaks of, and tries to imagine, the ones left out. In The Corner That Held Them (1948), Sylvia Townsend Warner has invented the convent of Oby, a small, poorly financed English convent during the tumultuous times of the 14th century. Her characters are the nuns, the clergy, and the dispossessed in and around this convent. They are imagined as real people going from day to day, worrying about money, and what they will eat for breakfast. They try to get along with each other, and, in the case of the women, attempt to advocate for themselves and achieve some form of autonomy in a world run by men. The events of the 14th century happen around them. Men go off for the wars, but we know no more of them than the convent would have at the time. The Black Death rages past them, and the women are left to bury their dead, tend to the sick, and then carry on afterwards. Some are more educated that others. Some have gone to the convent willingly, others not. Some were girls packed off for being unmarriageable, with intellectual challenges, poor looks, a refusal to accept the marriages forced upon them. Devotion to God seems to play a very small part in their daily thoughts.

No single character plays a leading role in this novel. We follow one character after another wherever they might lead, and the author's richly detailed imagination treats them all with humour and deep humanity. An intellectually challenged nun flees the convent with a beggar, only to be deceived and abandoned. The child of a brothel lies his way into becoming the priest of the convent, only to be tortured by guilt at his deception. An unpopular nun is ridiculed and bullied by the others, and is convinced that Saint Leonard has called her when she is whacked on the back of her head with a book. A custos travels out to collect an unpaid rent on behalf of the convent and hears the Ars Nova of Guillaume de Machaut for the first time at a hostel for lepers: “…Ah that Kyrie, and the rondeau that they had sung after it, and the song with the bass part descending with iron tread at mors de moy! Such music and such squalor!...never had he seen a house so dirty, or slept in a more tattered bed. But out came the music as the kingfisher flashes from its nest of stinking fishbones.” The stories are by turns hilarious and heart-breaking. 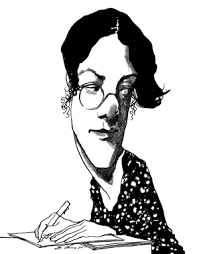 The author’s own history reads a bit like a novel itself. Raised in England by her schoolteacher father after having been expelled from kindergarten for “mimicking the teachers,” Sylvia trained first as a musicologist and spent the early part of her career as one of the editors and contributors to Oxford University’s 10-volume anthology of Tudor Church Music. A feminist and a communist, she volunteered with the Red Cross in the Spanish Civil war along with her lover and poet Valentine Ackland. The two settled down on a farm in Dorset, where Sylvia focused on her writing. She wrote several novels and was a frequent contributor of short stories to The New Yorker, among other publications.

I find myself returning often to re-read passages, and even whole chapters, so vivid are the descriptions of the characters and their lives. As a fledgling composer, I have been inspired to write a number of songs and choruses based on scenes from the novel.

I hope that others will also find this wonderful book a source of inspiration as well.

Published by the New York Review of Books, The Corner That Held Them can be ordered here. 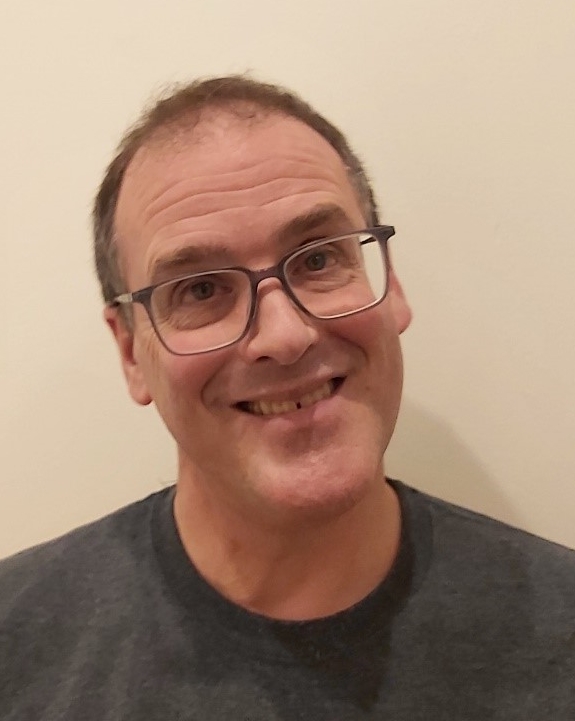 Peter Thompson is a teacher with the Toronto District School Board, a singer, and a composer. His other musical projects can be found at www.ubuopera.com