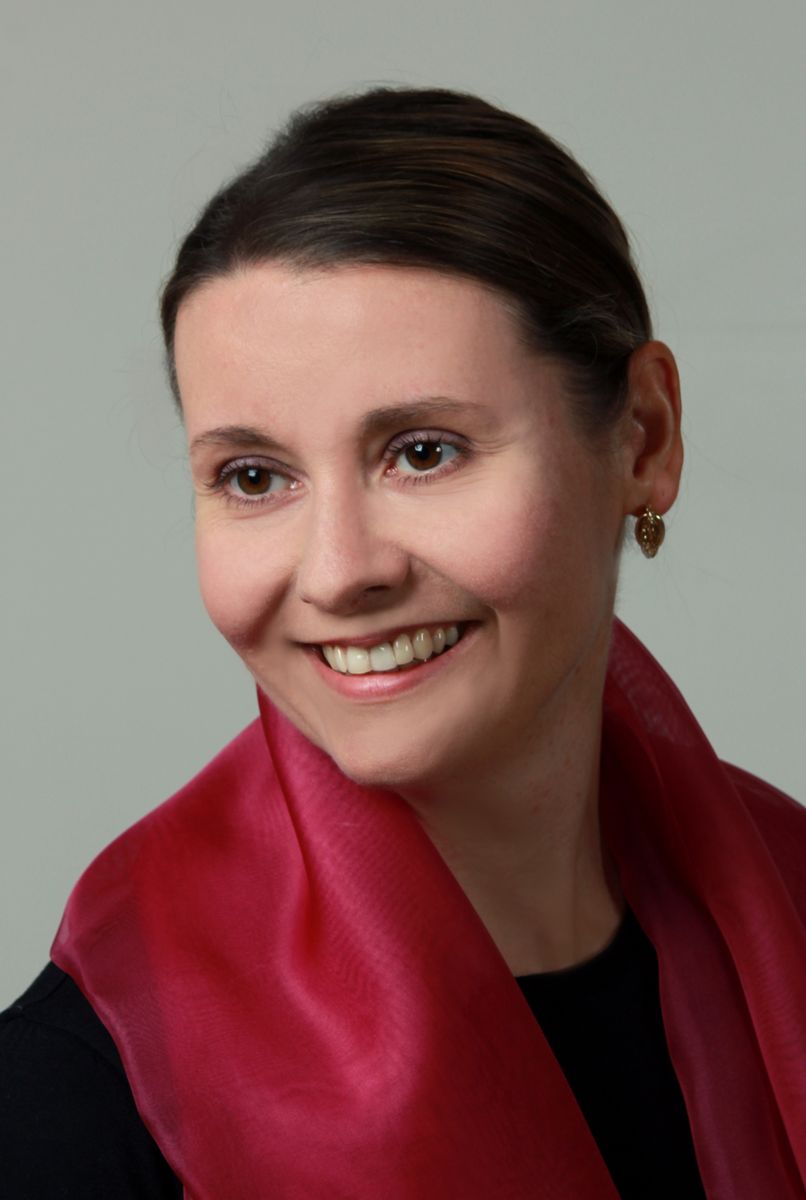 Anna Kwiatkowska is a soprano and violist, originally from Poland.

After graduating from the Music Academy in Lodz, Poland, where she received a MMus in viola and in vocal and acting performance, she continued her education at the University of California in Los Angeles, CA (UCLA, Faculty of Opera Performance).

Apart from her work as a soloist, Ms. Kwiatkowska has always had a strong interest in choral singing. From early childhood she regularly participated in choral courses in Poland and abroad (Landesakademie Ochsenhausen) and performed in professional settings (Philharmonic in Lodz, Poland, Grand Theatre in Lodz, Poland).

In 2008, as a member of Wroclaw Philharmonic choir, she had the privilege of joining the famous Gabrieli Consort and Players ensemble, directed by Paul McCreesh. The concert tour with Gabrieli included performances at Salle Pleyel in Paris, Barbican Centre and Albert Hall in London (BBC Proms festival).

Ms. Kwiatkowska is also a passionate teacher. Since coming to Canada in 2009, she has been giving instruction in voice, violin and viola, successfully preparing children and youth for various auditions, exams, and performances.

Bio and photo to come 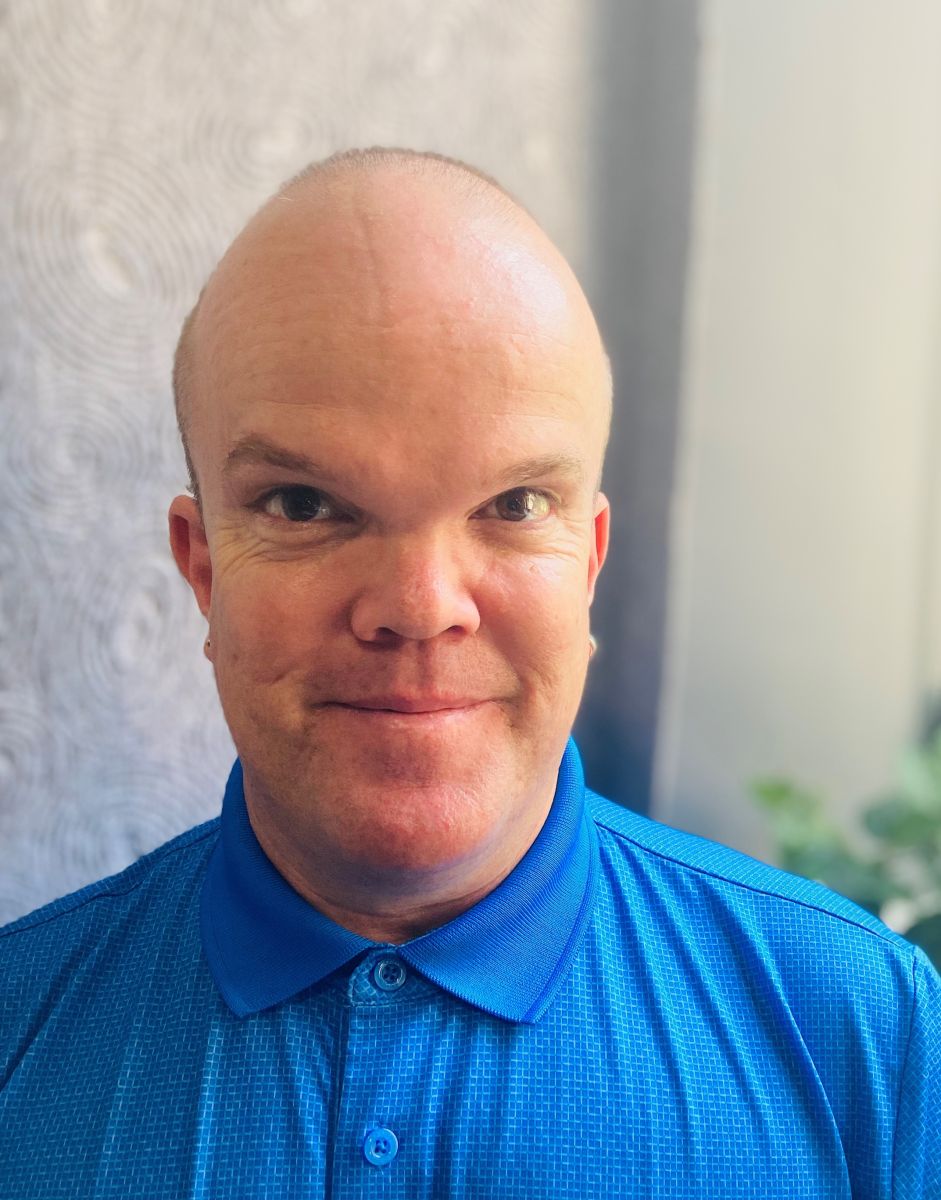 Nicholas Nicolaidis is a versatile and accomplished singer, conductor, and vocal pedagogue. He emigrated to Toronto from Johannesburg, South Africa, in the spring of 2019.

Nicholas began his vocal studies at the world-famous Drakensberg Boys Choir School and completed a Bachelor of Music Degree from the University of the Witwatersrand, with post-graduate singing studies with professors from the Royal College of Music in London, England.

He has a wide solo repertoire but specializes in oratorio, lieder, and the jazz standards. His international engagements have taken him to England, Wales, Taiwan, Hong Kong, Mauritius, Seychelles, Norway, Greece, and Germany. 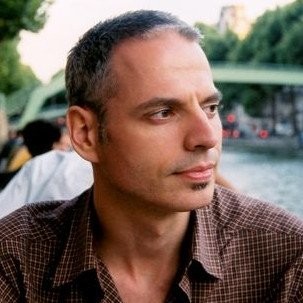 Hailing from Toronto, bass-baritone Paul Oros nurtured his vocal talents at St. Michael’s Choir School and the Royal Conservatory of Music, with early performing forays with the Toronto Mendelssohn Youth Choir and Ontario Youth Choir. He’s delighted to be returning to the Toronto Chamber Choir this season.

Paul regards music as a key component in the synthesis that fuels his passions for the visual arts, literature, history, architecture and dance, where each discipline reflects, influences and informs the experiences of the others. When these elements come together it can make for an intensely satisfying and enriching experience. Performance highlights include appearances at the International Bach Festival in Leipzig with the Ottawa Bach Choir; High Mass at St. Mark’s Basilica in Venice; opening night of Opera Atelier's Don Giovanni at the New National Theatre in Tokyo; a celebrated new production of Wagner's Der fliegende Holländer with the Canadian Opera Company; and the soundscape installation A Time to Hear for Here in the Spirit House of the newly opened Michael Lee-Chin Crystal at the Royal Ontario Museum in Toronto.