Book Review: The Matter of Song in Early Modern England 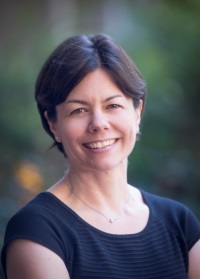 Dr. Katie Larson, professor of English at the University of Toronto, is a long-time friend of the Toronto Chamber Choir. In the first presentation of our Kaffeemusik program “A Voice of Her Own” during our 2015 season, she narrated the audiovisual presentation that accompanied our music.

Dr. Larson has recently published The Matter of Song in Early Modern England: Texts in and of the Air. In her book she shows how, in sixteenth- and seventeenth-century England, music-making was intimately connected with its physical context. She notes that, in examining texts of that period, scholars have until recently considered songs that appear as part of a written text, such as a play, simply as text. Dr. Larson highlights the embodied nature of song and its effect on both the performers and the listeners. To treat these songs merely as text, she posits, is to lose a great deal of information about and insight into not only the text itself but also the society in which these songs were performed.

She sums up her intention in the Epilogue, namely “to demonstrate two central claims: (1) that song is a slippery and multidimensional form that demanded to be considered in embodied, gendered, and performance-based terms, and (2) that song constituted a vital, and vitally charged, rhetorical medium for women writers, performers, and patrons in the sixteenth and seventeenth centuries.”

Her book is full of interesting explorations of the various aspects of this topic. One of the most interesting, for me, was her second chapter, where she deals with “cultural anxieties about musical performance by women centred on the sexualized interplay between sonic production and the ability to control one’s body and one’s passion.” In that context, she notes that “the figure of the female singer, whose body — open-mouthed, breathing, emoting, on full visual display — doubles as her instrument, tapped into cultural anxieties about the disruptive and seductive effects of musical performance in especially powerful ways.”

Among the issues of particular interest to early music performers is the problem of notating vocal ornaments. Through examples of the various ways in which performers of the time annotated their vocal scores, she provides insight into how to approach this difficult issue. In examining these scores, she points out that these notational details “testify to a high level of skill among amateur female performers.”

While traditional scholarship has considered women’s performances to have been prepared for and presented in “household performances,” Dr. Larson looks at several venues where music is known to have been performed and parses the porous divide between what is “public” and what is “private” in that context. She notes that “[t]he household constituted the primary site for women’s music-making” during this time. Household performance did not necessarily mean a “private” performance, however, particularly on large estates, where the boundaries between public and private could be quite fluid.

Another of the key issues that she addresses is the audience’s perception of female performers of song. “If men risked effeminacy as a result of overindulgence in musical activities or choice of inappropriate repertoire, female performers, often depicted seductively, risked their sexual virtue.” She notes that, in performing, however, women were able to express thoughts not otherwise available to them.

The last chapter of the book deals with “musical, physiological, and performative dimensions of song and women’s singing voices in Milton’s work.”

One significant way in which this book distinguishes itself from many other musicological texts is that Dr. Larson, herself an accomplished soprano, performs 14 of the songs that she analyzes, accompanied on the lute by our own Artistic Director, Lucas Harris. The oft-encountered aphorism, “Talking about music is like dancing about architecture,” attributed to various authors, happily does not apply here, since the reader is able to both read her analysis of these songs and directly experience her performance of them. Dr. Larson is both an excellent scholar and a superb singer. Lucas Harris’s accompaniment is wonderfully attuned to both the text and the singer.

An erudite work of scholarly research, this book pays rich dividends to those interested in exploring its subject matter. If you order it from the OUP website, you can use the discount code AAFLYG6 for a 30% discount. The companion recording is open access. 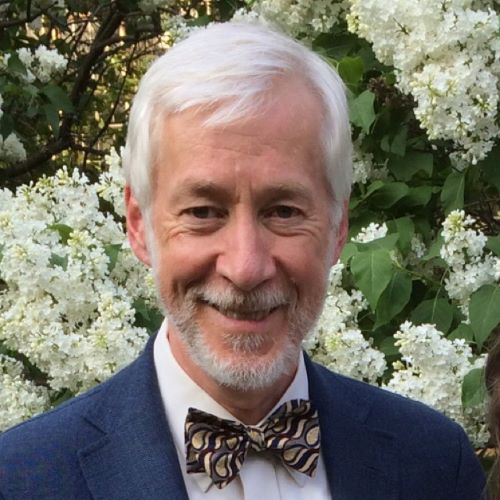 John Gillies sings bass with the TCC and with The Jazz Project. He plays baroque cello and jazz piano (although not at the same time) with his wife, Anne-Marie Prendiville, a TCC alto, recorder player, and jazz drummer. When he’s not singing or playing, John also enjoys reading a wide range of subjects from temperament in Baroque music to technology in the Middle Ages, from the workings of the brain to Darwin's voyages, and from the music of Billy Strayhorn to taxonomy.